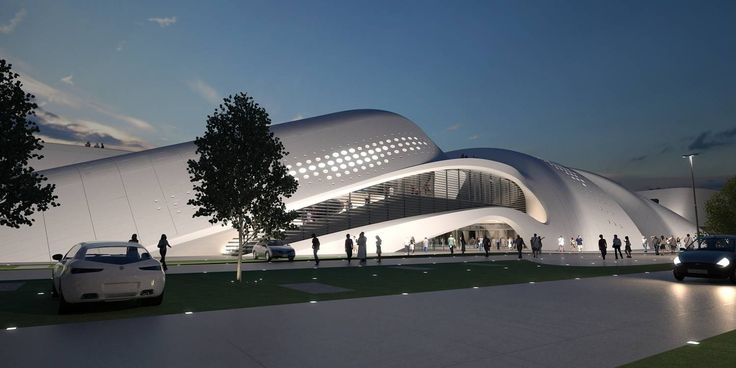 Futuristic architecture it is a beautiful entertainment center that looks like a futuristic flower. This project looks like a space object that arouses interest worldwide. Center for business and leisure Jesolo Magica formed on the model of a giant flower, which was designed by Zaha Hadid. The building is formed in an Italian village near Venice for more than 80 million euro. 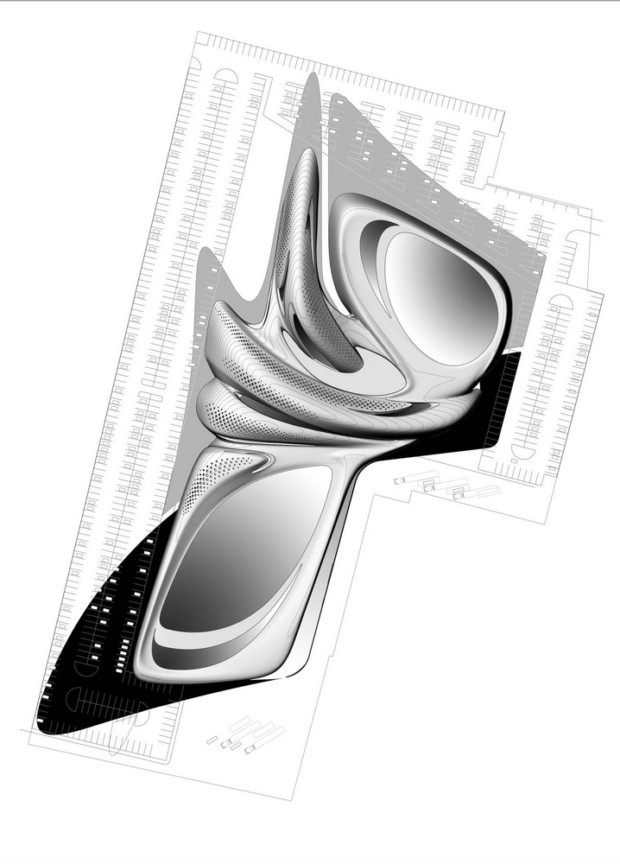 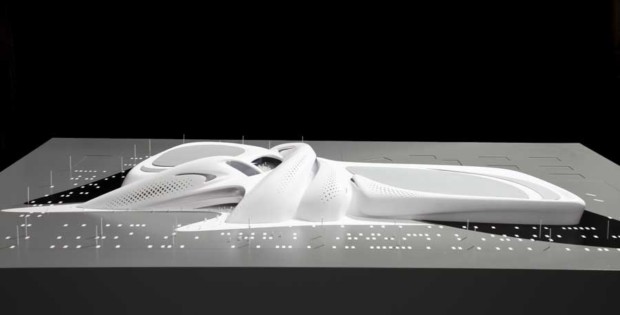 Building of the future or center for business and leisure, which occurs in Jesolo, one of the most popular places in the coastal areas of Italy. Hadid’s task was to create a place that will restore the attractiveness of the Venice area and attract more tourists. With that created a monumental project that is the cultural and business center with an area of 53,000 m2. 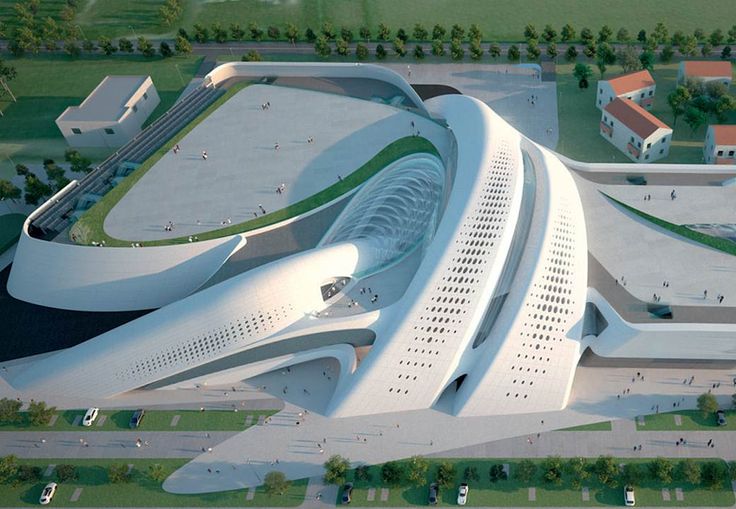 The complex Jesolo Magica is divided into two parts. One will be at the mall with a large number of shops, a bar, restaurant, night club and sports center surrounded by public space and parking. On the other hand, there will be a hotel, conference center and office. Whole building will be immersed in the greenery. Extensive lawns and park will complement a range of sporting activities. 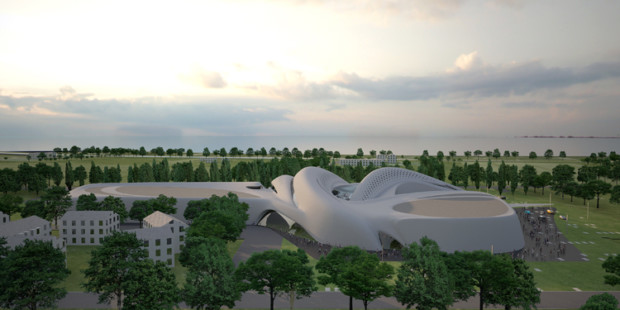 Zaha Hadid strongly rejects the traditional rules, but smooth, organic lines associations arise more from the work of nature, than from engineering. Smooth organic lines of the object, this is nothing new for the author – she often draws from the rich repertoire of plant forms. Certain parts of the body resemble flower petals. Aerial view of the whole thing looks like a giant sculpture of rounded shape, resembling writhing snake.

Already attracting the attention and admiration, according to the magazine “CN Traveller” selected object in a list of five best buildings of the future. Architectural media are betting on a sure thing and that among the winners of the competition for the best building of the year at the International Architecture Festival.