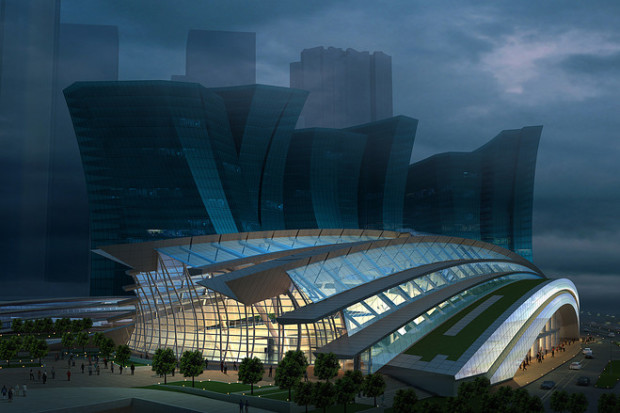 Currently new construction project in Hong Kong one of the biggest projects is the main building of the railway station, which will bear the name “West Kowloon Terminus” (WKT). This railways station will bring together three different category of rail traffic, and that is,one is fast line to the airport, then express interurban traffic, and third many of the city line.This construction project has a very significant position, which will in future be on the border with the newly planned cultural district, while the opposite side is the famous port in Hong Kong, Victoria. This railway station is located on the area of even 400,000 m2 of space, where they will be a very large part intended for the issuance and sale, which will highly affect the budget of this multi million city. 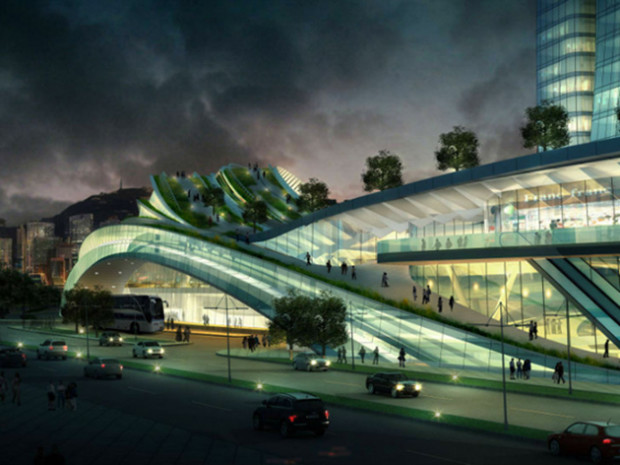 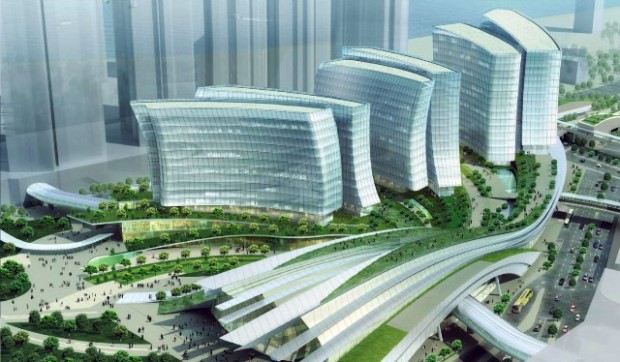 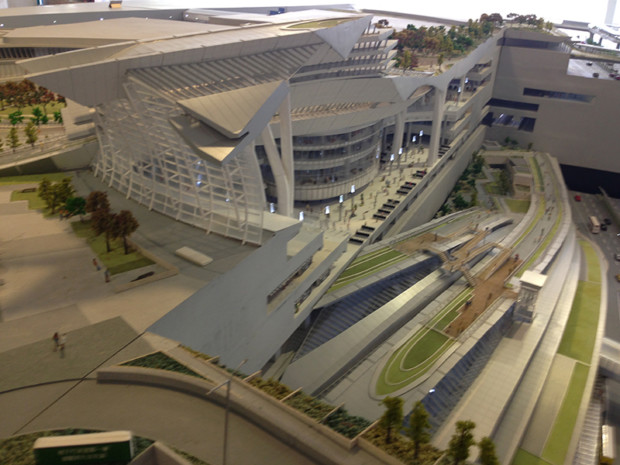 Yes, this is a big construction project, it’s main railway station, which will receive thousands of passengers. Architects who design this major project are from “Aedas’. They want the object to be completely transformed into a green oasis, which will incorporate all the modern commercial facilities, and major sporting facilities in the open, which are required by a city like Hong Kong. 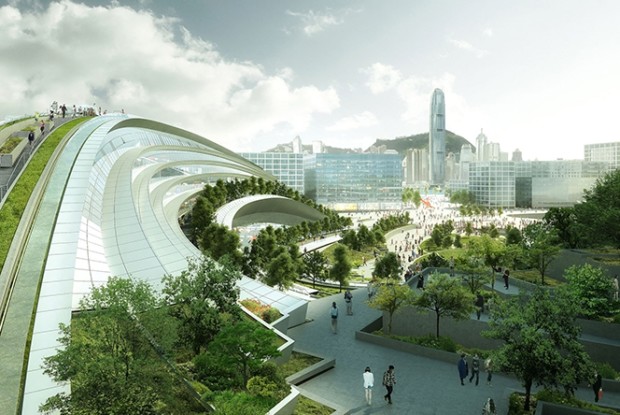 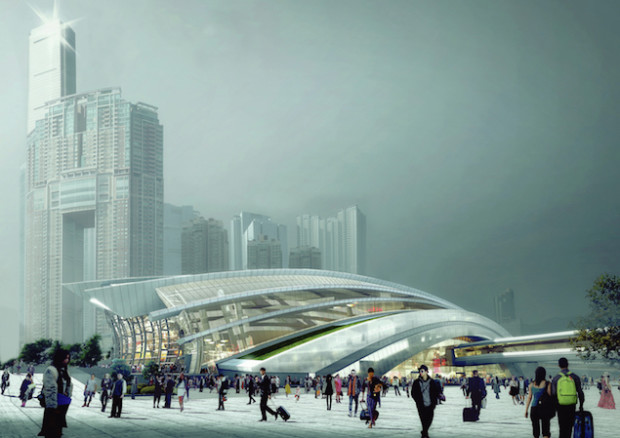 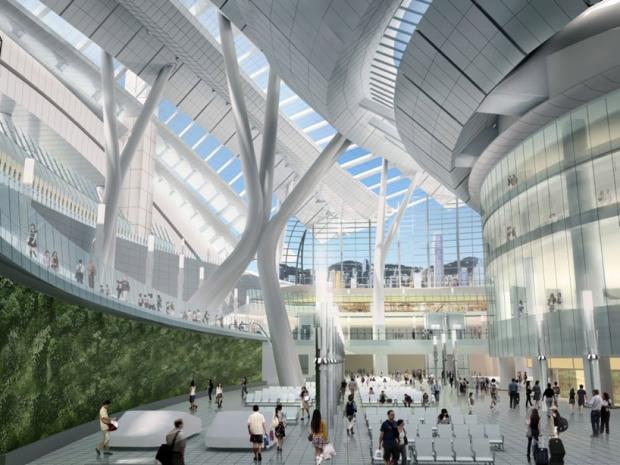 Roof will be covered with greenery and walkways will probably only railway station possess the best aspects which will cover the whole cityscape. The railway station is mostly underground with only a small component above the ground and above ground is pretty huge building with arched fins, side windows that provide plenty of daylight. Much of the roof is actually a green roof and walking paths are over the top, has the best view which will cover the entire cityscape. The railway station will have a rotating platform for sightseeing.